Vice-chairman, Mr. Mohammed Sabbah welcomed the delegation showing that the continued operation of Sawasya Joint Programme meant a lot for the work of the whole organization and for the legal clinic work in particular. “The program contributions will affect the provided legal services for the vulnerable groups quite well at different levels”, he added.

Ms. Wafa Kafarna talked about Sawasya Joint Programme II, its goals and the target group on which there would be sharp focus in the 5 coming years.

Mr. Mohammed Al Jamal, Board secretary, talked about the conditions of Rafah governorate as one of the most vulnerable areas in the Gaza Strip. He mentioned the necessity of having a law institution that could provide legal services in Rafah. Furthermore, he praised the program and its continued cooperation in providing legal services for the vulnerable groups.

The delegation members had some inquiries on NSDL work mechanism, the struggles the legal clinic team would always confront, and what kind of beneficiaries the program serves.

NSDL team provided them with adequate answers. They gave some details on how they help the beneficiaries get their rights from the court. At the end of the meeting, the delegation members thanked NSDL staff for their warm welcome and for the informative discussion, which would be helpful during the process of conducting NSDL interventions. 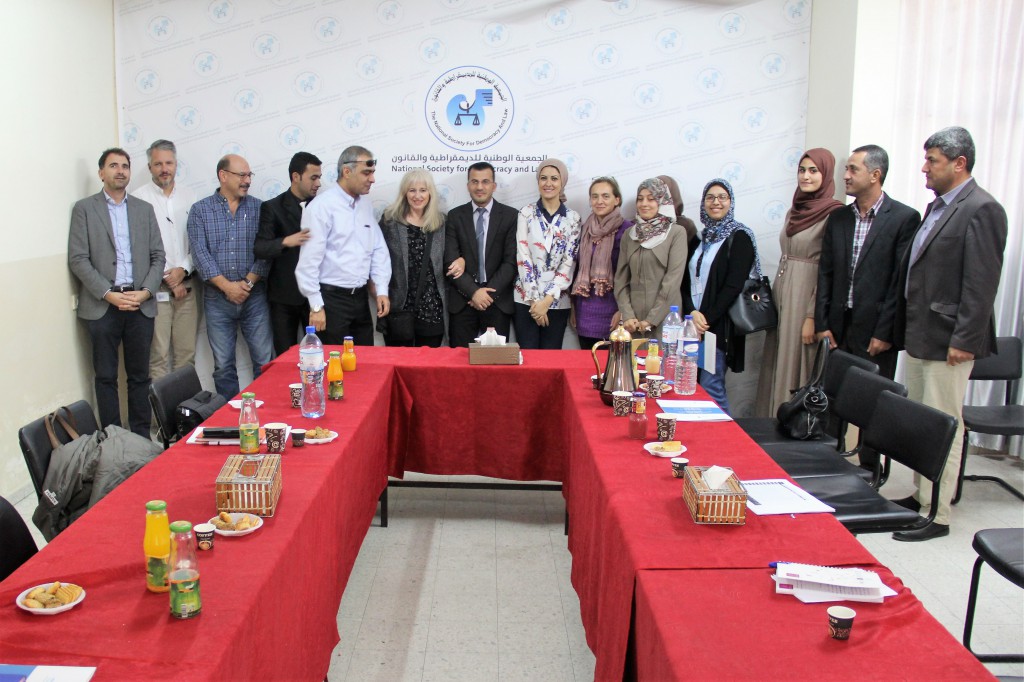 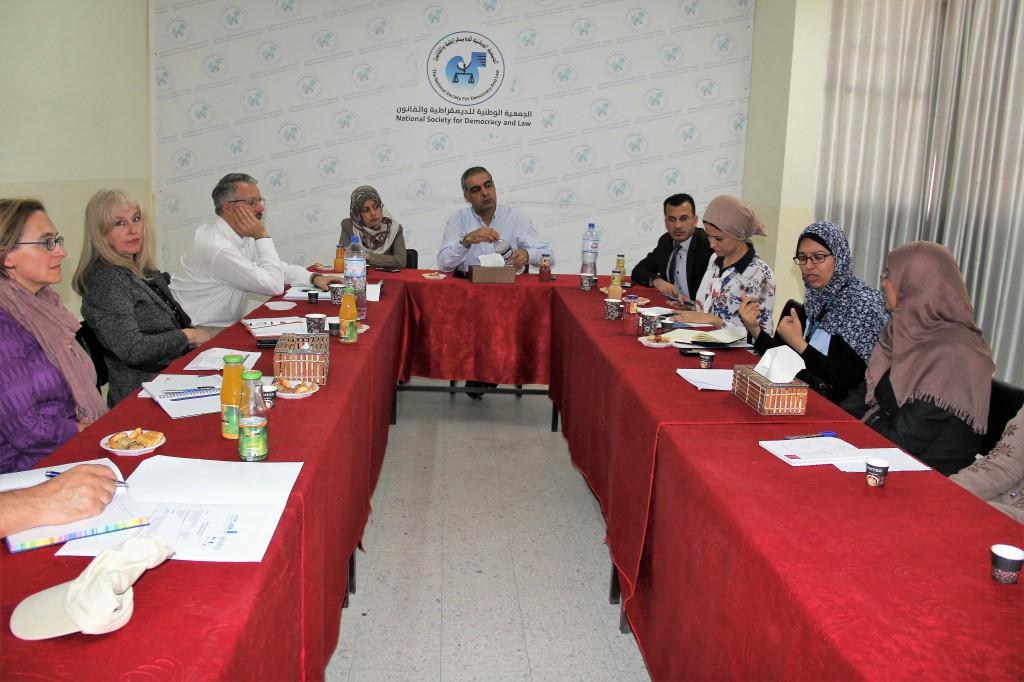 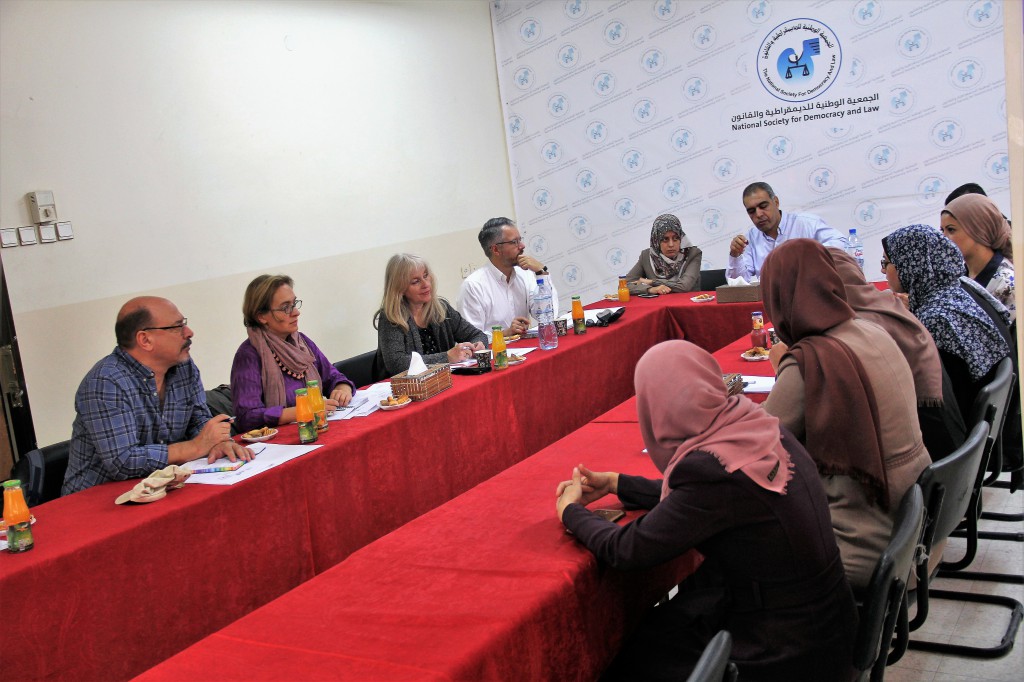 In cooperation with the Women’s Health Center, the National Society for Democracy and Law implemented an awareness workshop on breast cancer.

The National Society for Democracy and Law launched an advocacy campaign...

In cooperation with the Women’s Health Center, the National Society for...

admin - October 7, 2019 0
On Sunday October 6th 2019, the National Society for Democracy and Law opened a mural within " we are all the same" initiative, which...
© All rights reserved Modern Technologies Company
MORE STORIES

NSDL held a symposium on emergency After the Israeli attacks on...